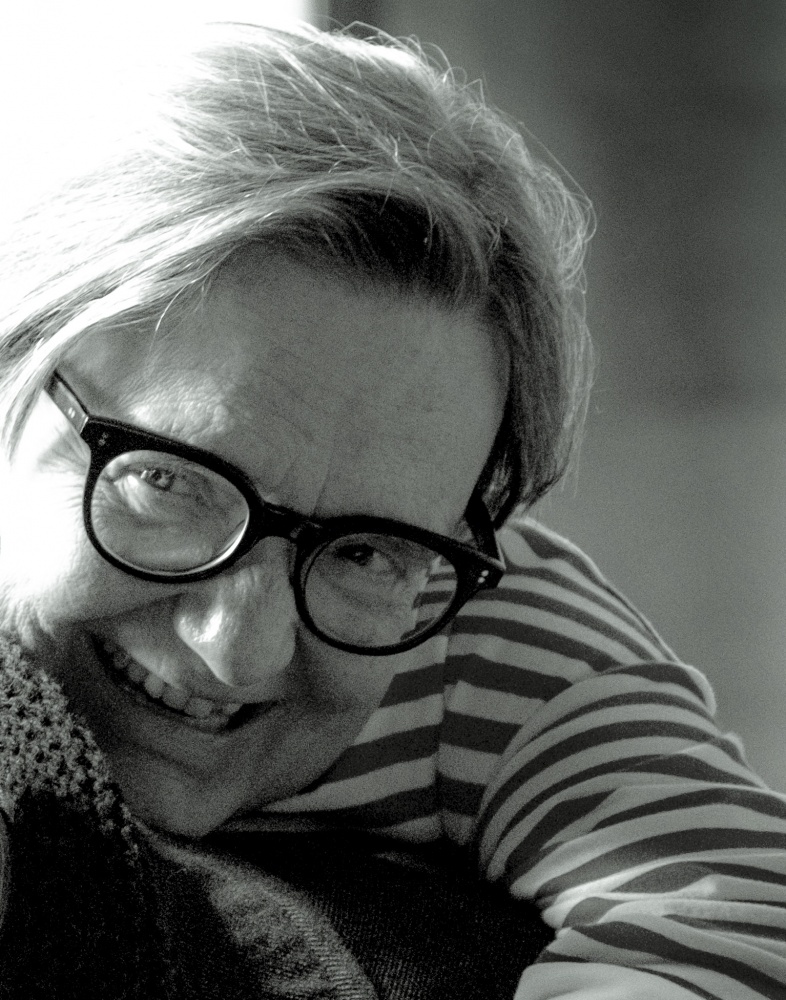 Graduated from directing in Prague. Still, her career began in Poland, where she used to work as an assistant of great directors and as a scriptwriter. Winner of many film awards, appreciated for her extraordinary view on people’s issues and original choice of film means used in telling stories. In her productions, she goes beyond the genre creating unique works – innovative, attractive, and at the same time effective.