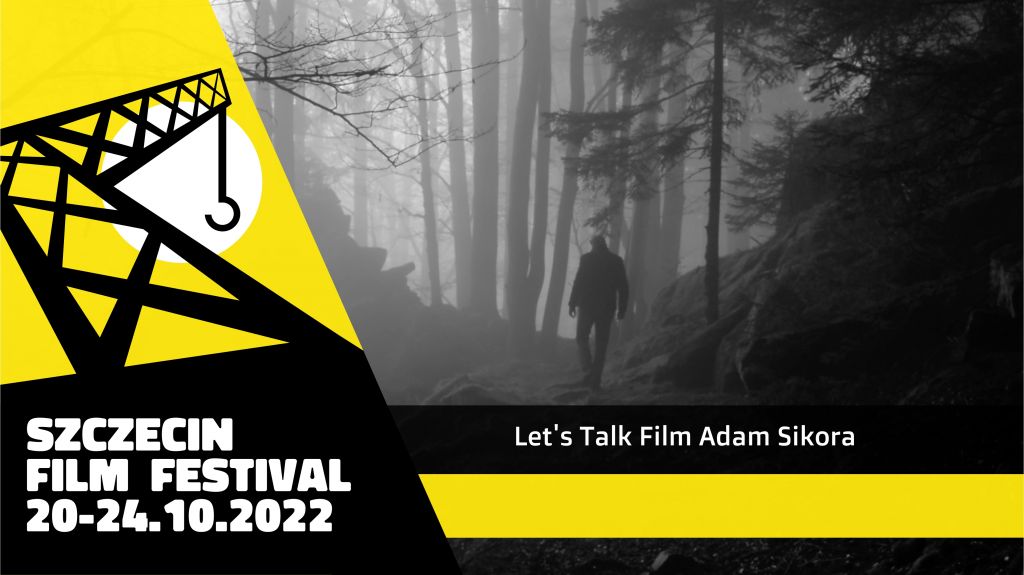 Every year to talk about cinema at Let's Talk Film, we invite famous film personalities, the most outstanding representatives of Polish and world cinema. In October this year we will have the pleasure to host the director, screenwriter, operator of feature and documentary films, photographer, painter and educator Adam Sikora, long-time co-author of Lech Majewski's visions (“The Mill and the Cross,” “Angelus,” “Wojaczek”), and collaborator of Jerzy Skolimowski (“Essential Killing,” “Four Nights with Anna”). He has been awarded many times at festivals in Poland and abroad for his work. Nominated for the European Film Award for the cinematography in “Essential Killing” and winner of the Eagle in the Best Cinematography category for “Four Nights with Anna” (2008), Golden Lions for the cinematography in “Essential Killing” (2010) and the Silver Frog at Camerimage 2001 with “Angelus” (2001). The excuse for meeting this outstanding filmmaker this time will be, in particular, his directing achievements, as he has been successfully making for years both feature and documentary films. This extraordinary conversation will be accompanied by the screening of Adam Sikora's latest film “Wölfelsgrund. Patho Film” (2022).