The movie can be seen on web platforms: HBOGo, Player.pl, Ipla.tv, Canal+

(payment depends on particular subscription or "on demand" option) 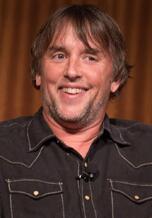 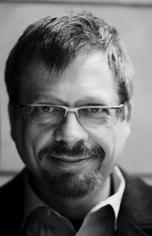