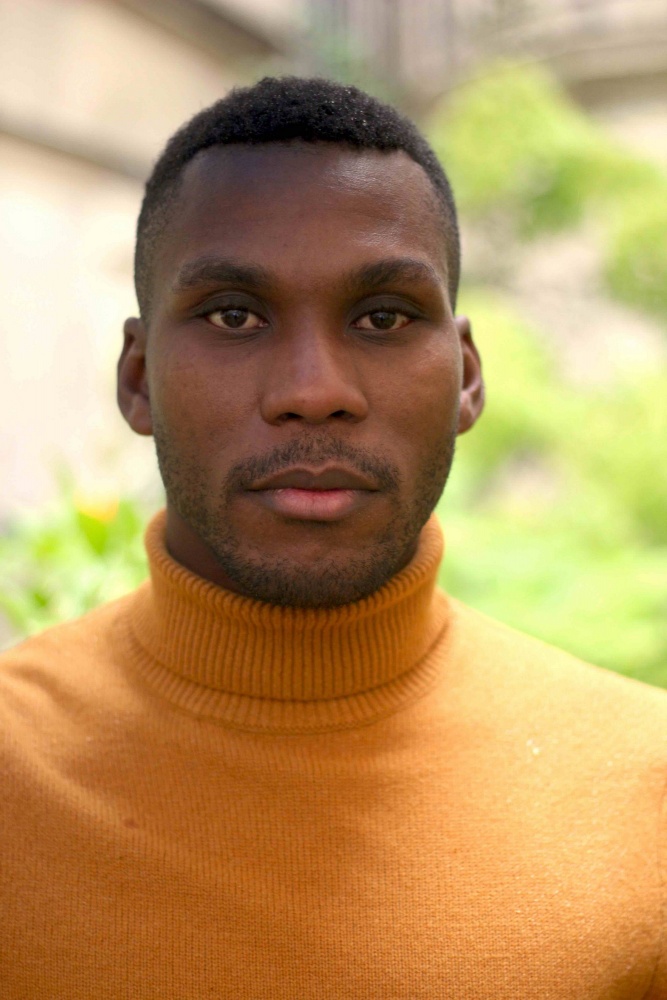 Born in Dessalines, a Haitian town. He arrived in France at the age of 4 and grew up in Seine Saint-Denis. Since childhood, he had a passion for astronomy, then for cinema, a love with which he reconnected at the end of his journalism studies. He made several student films during his film studies. Since then he has continued to explore his favorite themes: time, origins and the invisible. He directed a short film entitled “Before the Lights Go Out” where Raphaël Thiery portrays an old showman stuck between his merry-go-round and his memories. At the same time he completed his short documentary film "Brave", pre-purchased by France 3, echoing his family history and voodoo.