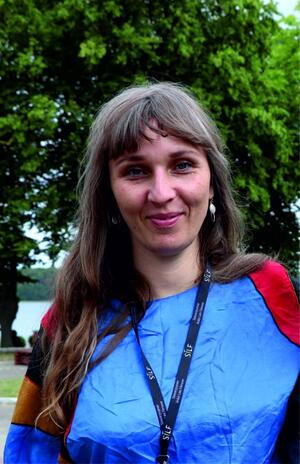 Director of documentary films. Holds MA in multimedia arts. In 2012, she completed the DOK Pro course at the Wajda School and the POLSKA.DOC workshops. She worked at the Experimental Film Department at AS in Szczecin. In his work, she uses various media: documentary film and contemporary art, often combining these fields. Author of several short films. Two of them were shown at international film festivals. The short film “Taki typ ptactwa” was shown at the International Documentary Film Festival in Amsterdam, Doc / Fest Sheffield, Krakow Film Festival, DocAgainst, New Horizons festival and many other events, and “Ubierz mnie” is an important voice on the image of women in modern world.