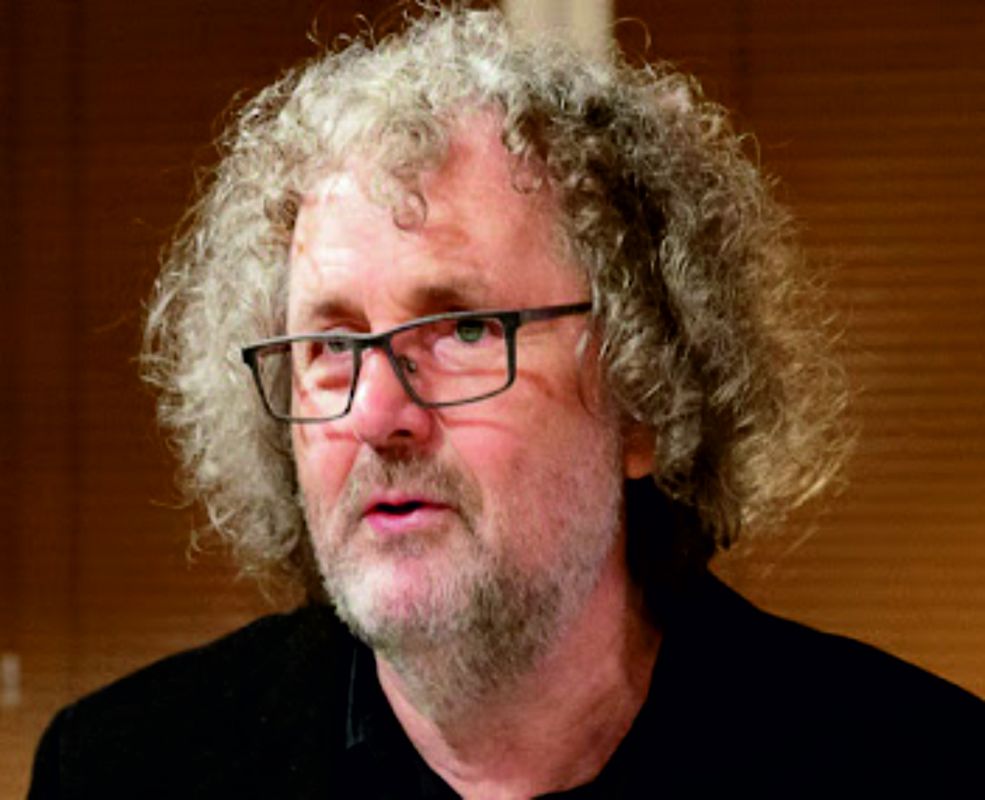 Author of reportages and documentaries, editor of the Kurier Szczeciński. For his films, he has received numerous awards and prizes at documentary film festivals - both national and international. Among other things, he is the winner of a special award for the film “Muzeum ucieczek” at the National Media Festival “Man in Danger” (1990). He received an award for the documentary “Człowiek z lasu” at Circom Regional – European Association of Regional Television (1992) and a special award for the film “Okruchy życia” at OFFE Ekofilm (2002). He was also awarded the title of the Publicist of the Year 2003 of the West Pomeranian Voivodeship. Since 2009, a member of the program board of the West Pomeranian Film Fund “Pomerania Film”. 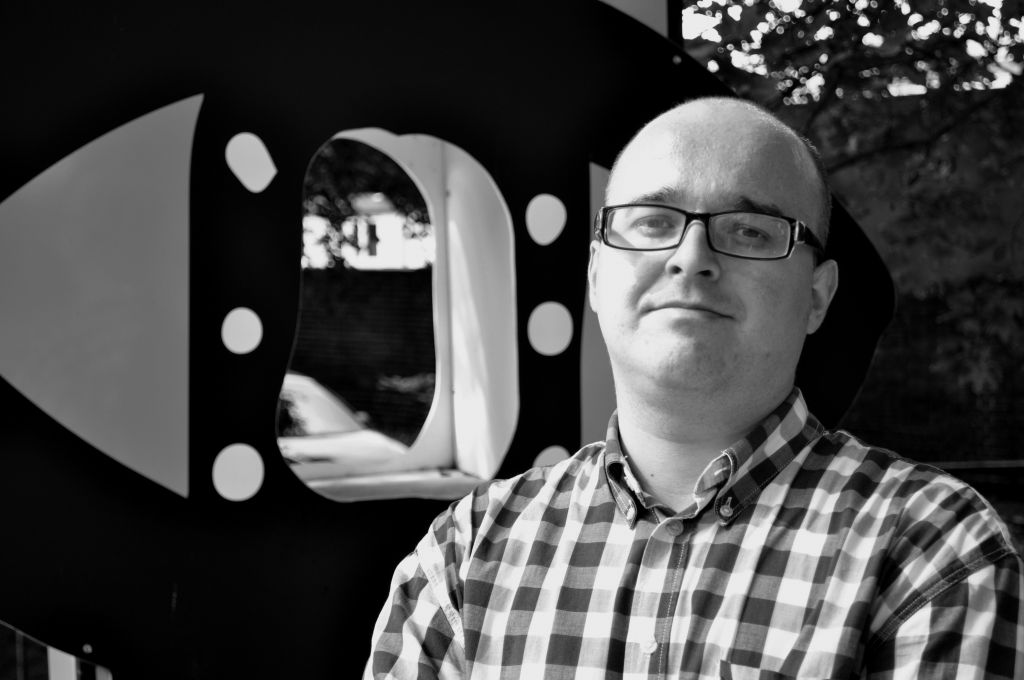