When the Dragon Came

A story from the countryside. She was almost 12 when she met him and two years later became pregnant with their ﬁrst child. She did not want to get married, but her family decided otherwise. He married her because they were equally poor and unhappy. They had 8 healthy children who left home a long time ago. Conjoined with each other and their small village, they are not waiting for a change. Their daily life revolves around work: grazing cows and farming the land. Next to each other all the time but separate. 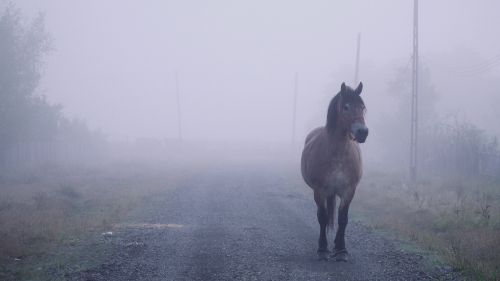 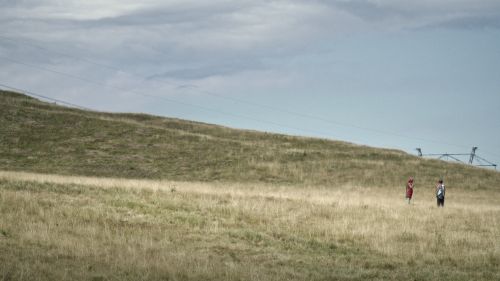 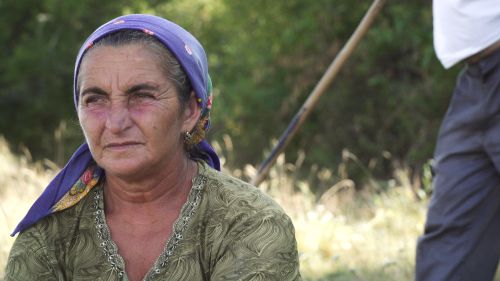