The Faces of Westpomeranian Cinema is a young – taking place for the third time now – but very important section on the list of events that accompany the European Film Festival for Documentaries dokumentART. As its previous installments, it aims to showcase and promote the most prominent filmmakers associated with our voivodeship. Not just directors, but also screenwriters, cameramen, producers, sound engineers – people, without whom the production of a full-fledged motion picture would be impossible. This year, we would like to present works produced by Włodzimierz Kaczmarek. 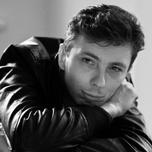 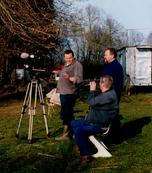