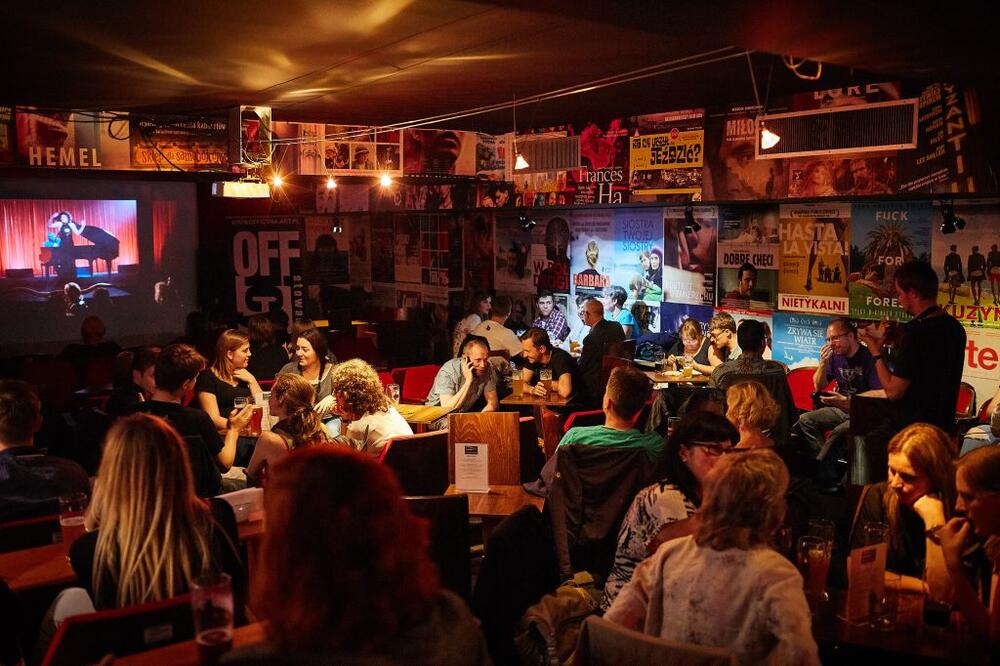 The Chillout Zone is an ideal relaxation zone – a place of rest, where you can cool festival emotions. This year's SeFF in Český Film is an evening meeting with Sam Mendes – a short retrospective of one of the most talented and mysterious contemporary directors. Mendes was born in England, probably in 1965. His brilliant debut “American Beauty” became a great artistic and box office success. The work almost immediately became a real world phenomenon, one of the key films of the end of the 20th century. This year, critics and moviegoers are looking forward to his latest production “Empire of Light,” which can make quite a stir and fight for next year's Oscars.