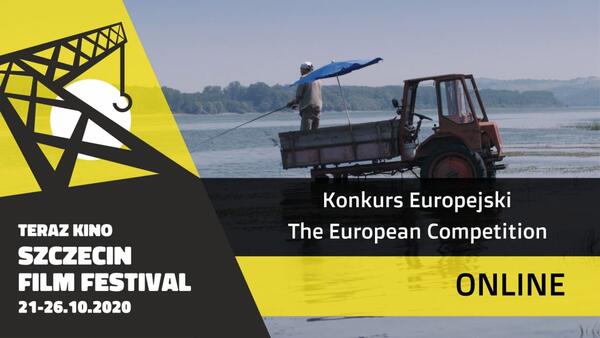 The selection of films for this year’s European Competition was exceptionally difficult, as we have received a numerous amazing submission. All in all, we have chosen 23 films from 13 countries. The production stage of all films we will present was concluded in 2018-2019. As always in the main competition, although the films had been shot all around the world, there were European artists involved in the production. Just like every year, the topics vary a lot, from issues of the highest importance to professional entertainment. Many of the presented pictures are special, often crossing the boundaries of documentary classics. As is tradition, the screenings will be followed by discussions with the authors of the competing films. We find this very important, as the direct meeting of the viewer and the author is always a particularly inspiring experience. This year’s competition includes seven films from Poland, three Spanish films, two productions from France and from Germany, and one film for Bulgaria, Finland, Hungary, Norway, Serbia, Great Britain and Sweden. There are also co-productions with the participation of the United States.