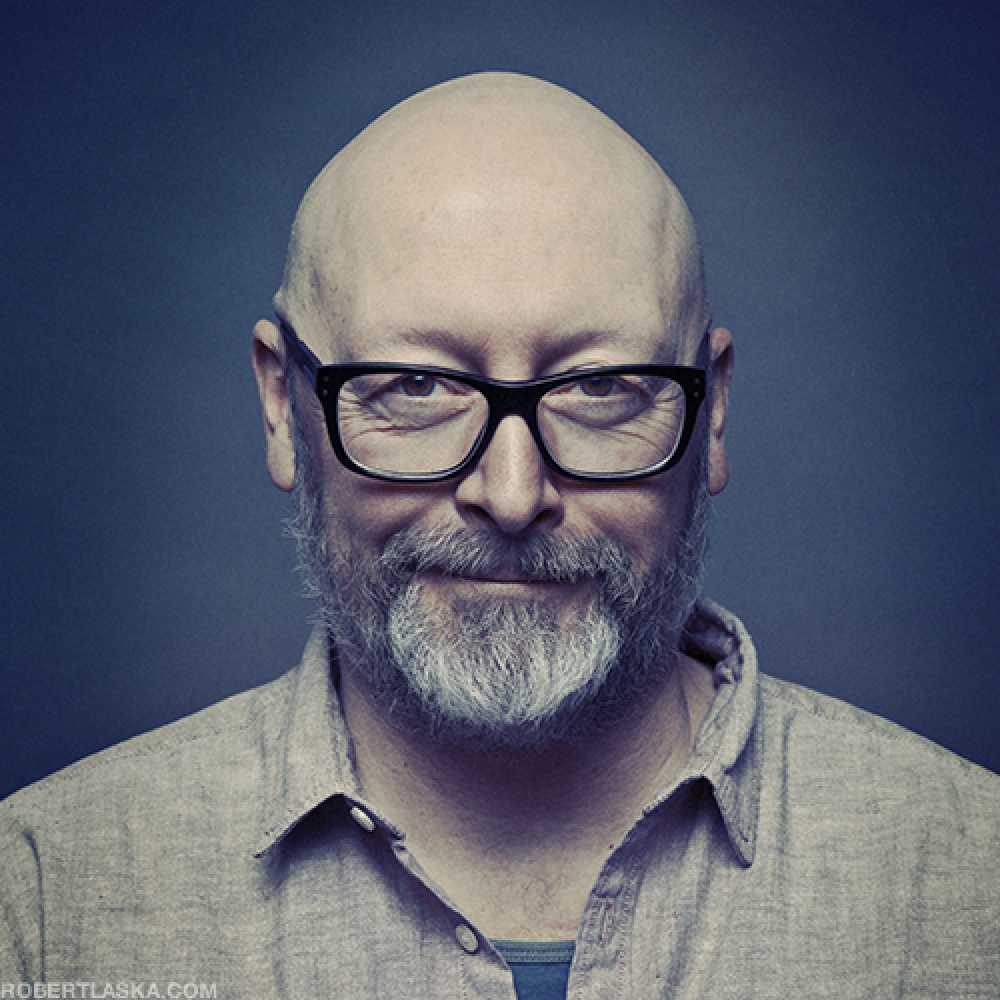 Feature films director and screenwriter. He graduated from PWSFTviT in Łódź. For his films, such as "Wesele", "Dom zły", Wołyń" he received many film awards at Polish and internetional film festivals. His film "Róża" has been awarded with Orły, Złote Lwy and received Grand Prix at Warsaw International Film Festival.