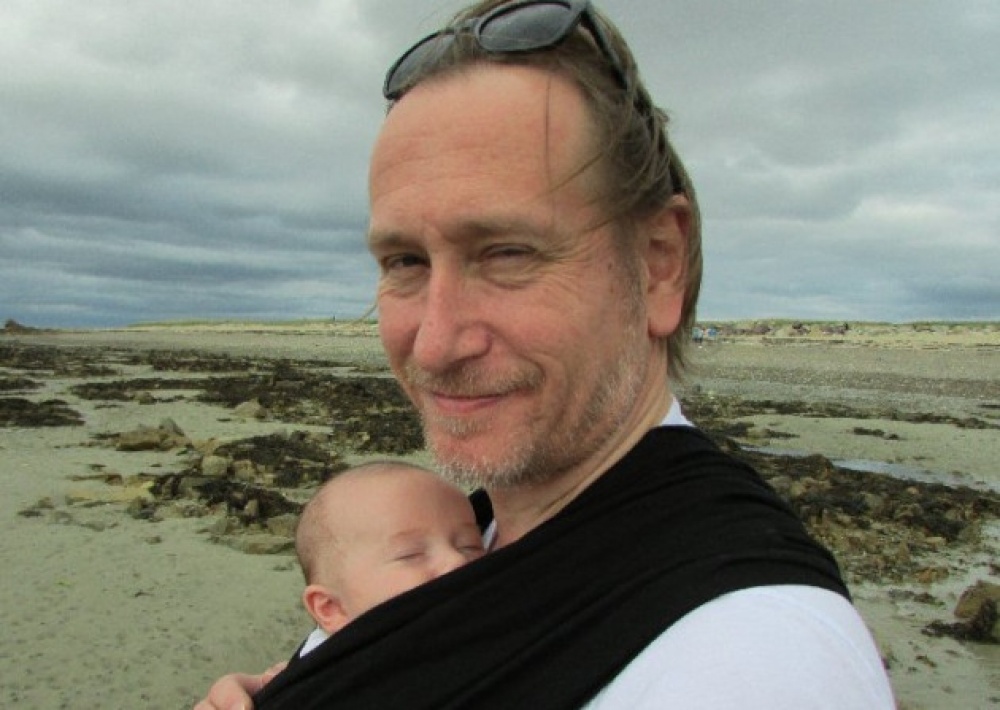 British filmmaker based in France since 1994. Following a BA in fine arts from Liverpool Polytechnic, he studied at Strasbourg University where he obtained an MA and a PhD in visual arts, during which time he began working with video. He stopped painting and concentrated on installation pieces using video projection which eventually led him into the field of single-channel video production. Although the style of each film is quite different (as is the ostensible content), the films are linked in that they share similar thematic concerns. His films are regularly screened at international film and video festivals and exhibitions.