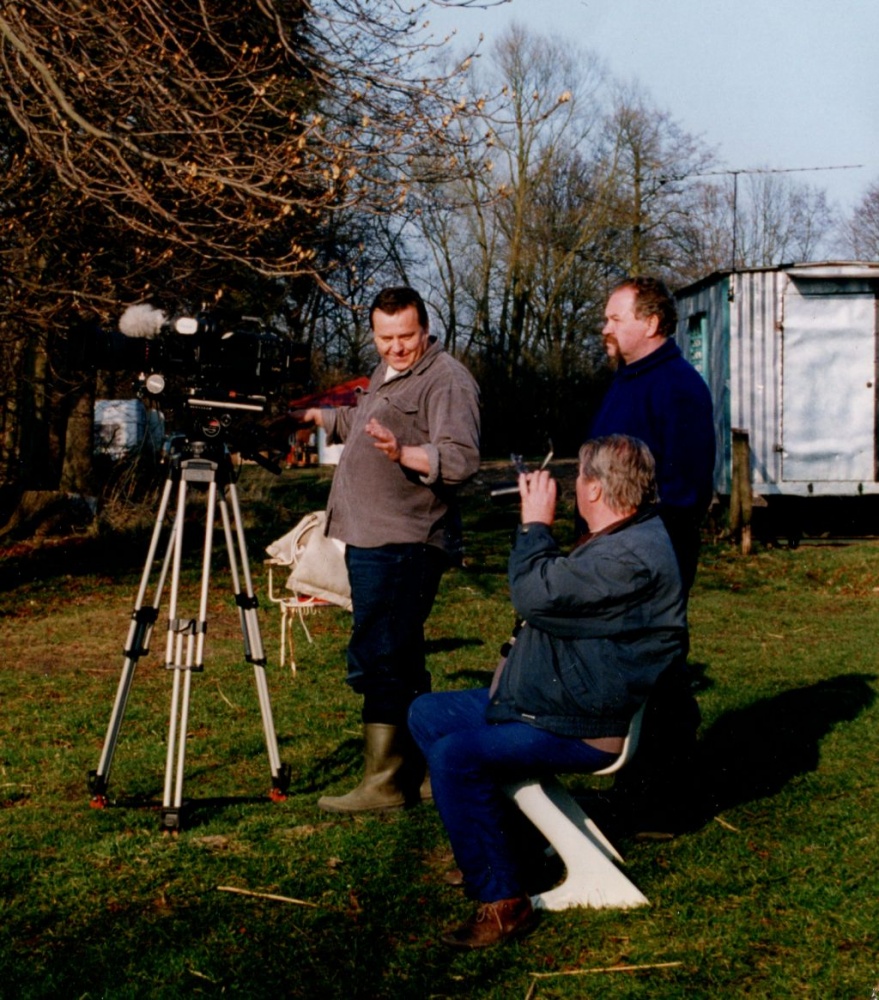 Since 1976 worked as cameraman for TVP Polish Television. Produced a lot of film material, documentaries, reportages. He was the only cameraman in all of the Eastern Bloc countries to document the fall of the Berlin wall in 1989. With Włodzimierz Kaczmarek he co-created the reportage cycle: “Skarby przyrody” (“Nature's treasures”) and “Piąta pora roku” (“The Fifth Season”). They have also taken a 6-month voyage across the Bering Sea; they were making an account of the work of Polish ocean fishermen, as well as the associated dangers and hardships.