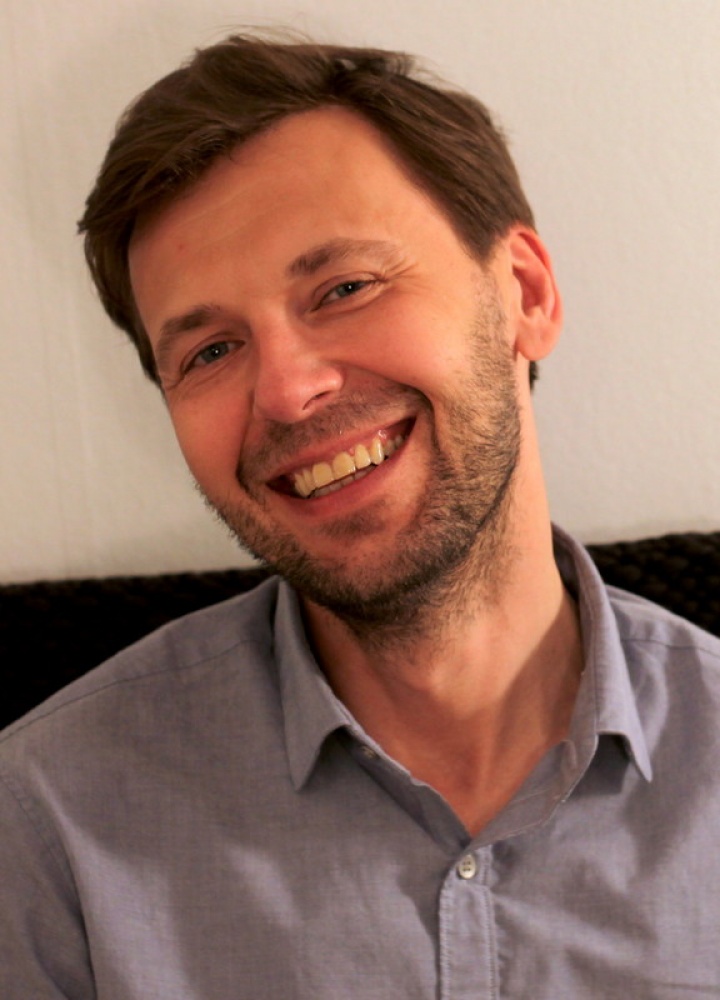 Media artist and film director. Born 1975, studied documentary film making at the Department of Film, Television and Scenography at the Aalto University in Helsinki. His work can be described as a blend of avant garde, experimental media art and documentary film making. His films have been screened at more than 200 Finnish and international film festivals and as installations in museums and art galleries. He has won numerous awards, including the Finnish Risto Jarva Prize in 2011 for “Sweet mov(i)e,” and “Raft of the Médusa,” film about immigration won Amnesty International Award 2018 at the IndieLisboa film festival in Portugal.