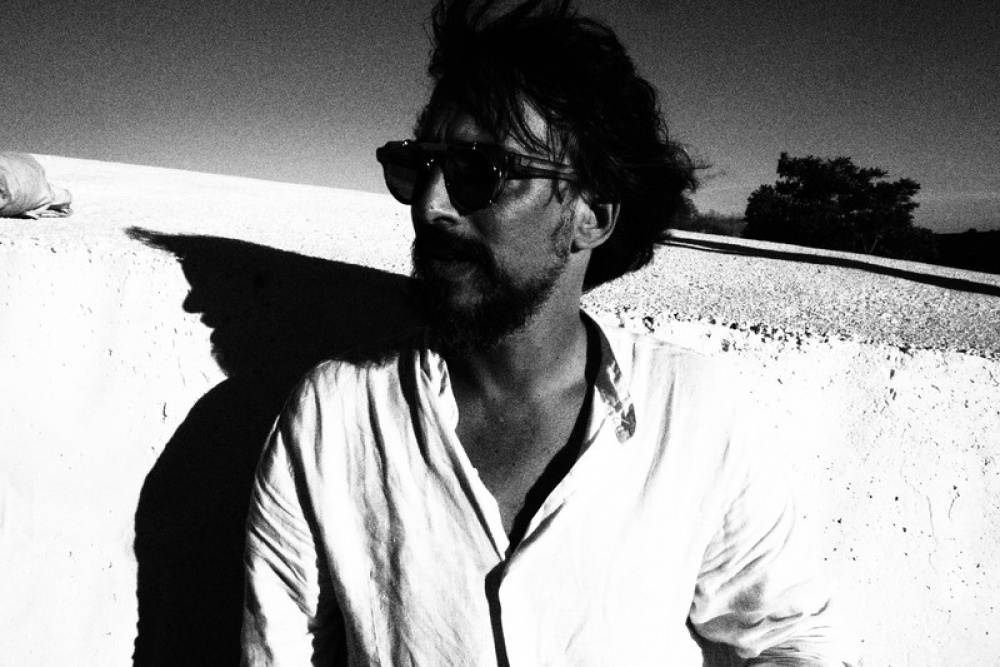 Art historian with a PhD from Paris’ EPHE, he starts shooting videoclips in the French city. His first work, "Sailor Acoustic Song" for French chanteuse Irina R, has won the Imperia Film Festival and the Avanca Film Festival in 2016.
In the same year he shoots The Dance of the Living Stones in Sicily, setting up two photo exhibitions with the pictures of the video’s backstage.

The only other videoclip i realised is "Sailor acoustic Song" of Irina-R.