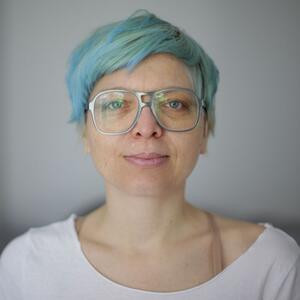 Visual artist, graduated from the Film School in Lodz. She creates films, photographs, installations. Her works were shown, among other places, in the National Museum in Warsaw, Jewish Museum in New York, in MOCA Taipei and at international events, such as the Venice Biennale or Singapore Biennale. Laureate of the 2nd prize in the Spojrzenia competition 2013, 3rd prize in Samsung Art Master 2007, and the Golden Claw at the Film Festival in Gdynia. Her works are exhibited at Tokyo Photographic Art Museum, Zachęta – National Gallery of Art and Wroclaw Contemporary Museum. She is a lecturer at the Academy of Art in Szczecin. She lives in Warsaw. 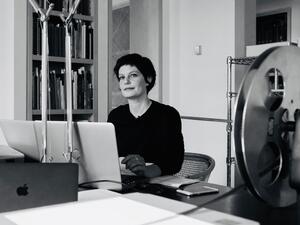 A curator and filmmaker living in Berlin, previously curated exhibitions and interdisciplinary cultural events in public institutions internationally, including Canadian Centre for Architecture, Montreal; Centre Pompidou, Paris; Iniva, Institute of International Visual Art, London; and KW Institute for Contemporary Art, Berlin. Was co-curator of Manifesta 7 (Trentino-South Tyrol, 2008) and curator of the film program at the 10th Shanghai Biennale (2014). Directed 3 editions of Berlin Documentary Forum (HKW, 2010–14) and edited the book “Documentary Across Disciplines” (HKW/MIT Press, 2016). More recently, was a curator of documenta 14 (Athens/Kassel, 2017). She is also known for her documentary film work, i.e. the feature films “A Crime Against Art” (2007) and “Sign Space” (2016). Currently planning the exhibition “Alanis Obomsawin: Lifework” to open at HKW in 2021. 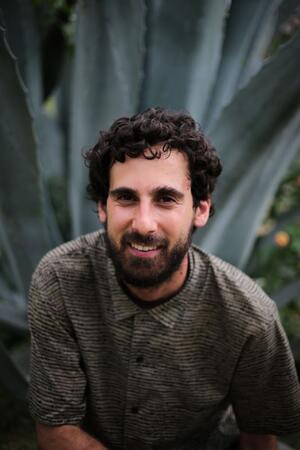 Amsterdam-based filmmaker. He received his BA in film directing from Art Center College of Design in Los Angeles. In 2017, he participated in the documentary film residency Aristoteles Workshop in Romania where he made the short film “When the dragon came,” which had its premiere at the Netherlands Film Festival, followed by its international premiere at the Krakow Film Festival. Stefan received his MA at the Netherlands Film Academy in Artistic Research in and through Cinema. His research was nominated for the AHK Graduation Prize and the Young Art Fund Amsterdam. He is currently finishing his first documentary feature “Looking for Horses” and teaches at the Leiden University.